If you surround yourself with the good and righteous, they can only raise you up.
If you surround yourself with the others, they will drag you down into the doldrums of mediocrity,
and they will keep you there, but only as long as you permit it.
~ Mark Glamack
hat television family would you want sititng around your table at Thanksgiving? That was the question post by the radio hosts the other morning.  Most of the callers had predictable answers: the Brady Bunch, the Waltons,  the Ingalls; and some were just odd and funny: the Simpsons, the Bunkers.
But it made me wonder, not which TV family I’d want around my dinner table (Thanksgiving or otherwise), but who would be the top five people ~ living, dead, or fictional ~ I wish I could host. 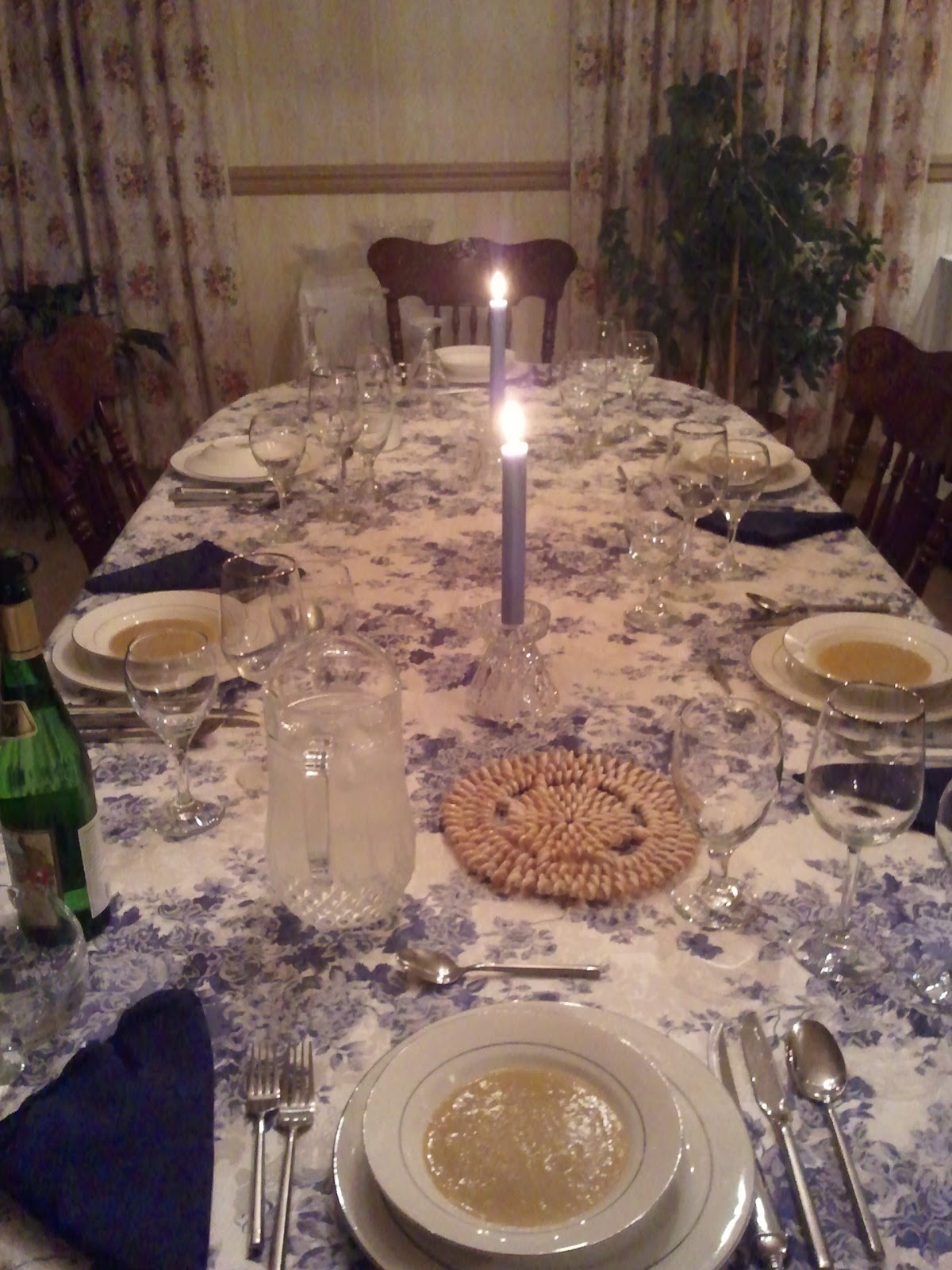 Jane Austen
Now be honest. . .you aren’t really surprise, right?  No one can write like she did and not have a great wit.  Although, I have heard there are introverted writers whose brilliance only shines on the page.  Fine.  I’d still like to have her over for tea.
Captain Wentworth
You thought I was going to say Mr. Darcy!  Gotcha!  I do love the man, but while brooding and silent can be sexy, it does not a witty dinner companion make.  Captain Wentworth on the other hand, is sexy (understatedly so) and an entertaining dinner guest.  I think he must have been intuitive ~ he was very quick on the double entendres.
Diana Krall
Beautiful, sharp-witted, and musically gifted.  A good hostess always invites at least one or two people with a performer’s personality.  Goes well with after dinner drinks and Captain Wentworth ~ see above.

Guy Fieri
Funny, charming, and enthusiastic as all get out.  Jane might be trifle alarmed at his California ways, but I would love to have him enjoying the dinner and telling me that my cooking is “money!”

The only dilemma: who is the guest of honor?!

Oremus pro invicem,
~ Mikaela
Who would be on your ideal guest list?
Posted by Unknown at 12:20 PM

I really like Diana Krall. This is a dinner I would love to attend! Great choices.

My ideal guest list might include John Muir, Dorothy Day, Stephen Colbert, Ben Franklin and a poet, but I can't decide which one - Rilke maybe. Not sure my group is as balanced as yours though. Great post!!
(I'm having a really hard time with the word verification -I'm on my 4th try!!)

Barbara, I love John Muir and Rilke too! Sorry about the word verififcation, not sure what was up.

Most Popular Drops of Ink

Friends Far and Near

May is Mental Health Month

Being a Wordsmith - Link Up

"It took all the strength I had not to fall apart!"